Janina Kuzma sets out with Anna Smoothy and Ayako Kuroda, to cross New Zealand’s Southern Alps over the Main Divide from East to West, ending at the Fox Glacier on the West Coast.

Ready to squeeze in some late season missions to get the most out of winter? This one we'll get you planning. EAST WEST follows Janina Kuzma, Anna Smoothy and Ayako Kuroda as they cross New Zealand’s Southern Alps over the Main Divide from East to West starting at the Liebigs. It is one part of the series A Winter Affair - a collection of ski films exploring far reaching places for unexpected ski lines, developed by team skier Janina Kuzma. The film has toured around the world from the New Zealand Mountain Film Festival, and the Women's Adventure Film Tour in Australia, to IF3 and High Five and the Shades of Winter Festival, and now it's available here for all to enjoy.

The journey was inspired by Freda Du Faur, an Australian mountaineer who was the first woman to climb New Zealand's tallest mountain, Aoraki / Mount Cook in 1913. As Janina planned the route that herself, Anna and Ayako would be taking, she noticed it was almost following in her footsteps through Aoraki / Mount Cook National Park. Janina now focuses on showcasing female skiers through her film series A Winter Affair, to balance the largely male presence in ski film edits. Take a look through photographs taken along the journey, by adventure photographer Mark Watson, to get another look into this grueling ski tour through New Zealand's Southern Alps. 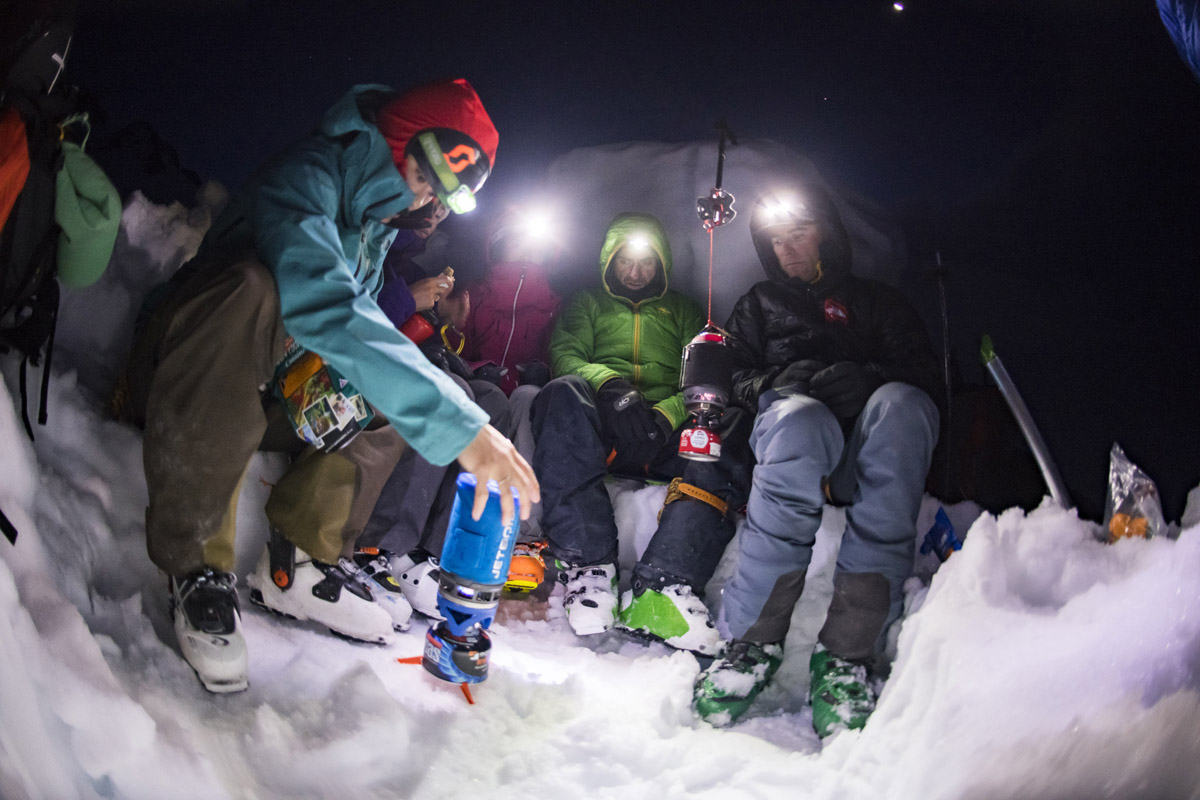 Getting in any late season missions? Explore our snowsports collection, made to meet the demands of the backcountry.

With Climbfest taking place this week, we wanted to introduce you to the founder of Women Uprising and the powerhouse behind the festival, Jo Lee. Learn more about her experience in the climbing community and how she is challenging the status quo.

Climbfest: Join Us In Canberra with Women Uprising & Mountain Strong

We are excited to support Women Uprising, alongside Mountain Strong gym, in an exciting line up of in-person climbing workshops, following the success of their Virtual Women’s Climbing Festival held online last year.